Local resources are available to veterans throughout Iowa. These resources include county and community services to help assist transitioning service members and their families. 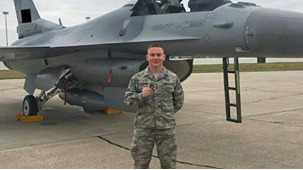 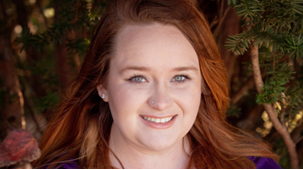 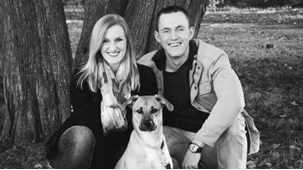